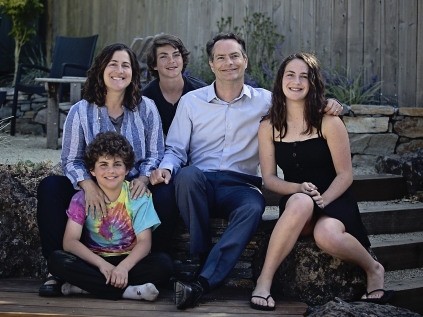 Ty is a Clinical Professor of Law and previously served as the Associate Dean for Experiential Education at the U.C. Berkeley School of Law, where he teaches in Berkeley Law’s Death Penalty Clinic.  In his work at Berkeley Law, he trains, teaches, and supervises law students in all aspects of the representation of indigent clients facing the death penalty in a number of states, primarily in the Deep South.  Prior to joining the Berkeley Law faculty, Ty was a staff attorney at the Southern Center for Human Rights in Atlanta.

Ty graduated from Brown University in 1995, and received his J.D. degree from New York University School of Law in 1998.  He received an L.L.M. in advocacy from the Georgetown University Law Center in 2001.  He has written extensively on subjects related to criminal justice and the death penalty, and he is a member of the California, Alabama, Georgia, and District of Columbia bars.