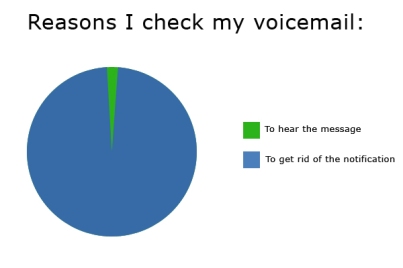 Berkeleyside had an excellent article (really an exposé) yesterday about the City of Berkeley’s failure to develop a social media policy after three years of study.  Emilie Raguso’s reporting focused in particular on law enforcement, and how the Berkeley police might be able to use social media to help solve crimes and alert the public to ongoing danger.

The article didn’t mention the school district’s absence from social media, but I find it just as glaring as the city’s absence.  Individual schools, like Rosa Parks, have robust Facebook pages (and less-than-robust Twitter feeds), but BUSD has no Facebook page, no Twitter account, and, as far as I know, does not use text messaging as a way of reaching a broad swath of the community with important announcements.  The District uses its website, as well as email and phone blasts, as the primary means of communication. To be fair, the website has a ton of content and is much easier to navigate than it used to be, and the relatively new “A+” newsletter is a welcome source of information in a concise, easy-to-read format. So there has been a lot of progress.

But ultimately this comes down to communication, which has received more attention from the District in recent years, but has long been a weakness.  Communication with parents and the larger community is critical — to engage parents (including non-English speakers) in their children’s educational life, and in case of emergencies.  For example, parents revived Rosa Parks’ dormant Twitter feed immediately following the Sandy Hook tragedy, because we realized it would be a highly effective way to disseminate information quickly in an emergency.  There is no reason why the District cannot have a Twitter feed.

The District should also add texting to its communication toolbox.  Many families do not have or use email regularly, and apparently nobody listens to voicemail anymore.  Many of the parents in the BUSD community have cell phones and can receive text messages, however.  There are any number of mass-texting products on the market, including this free product designed specifically for schools.  Let’s show the city how it can be done.

One thought on “Why doesn’t BUSD text or tweet?”